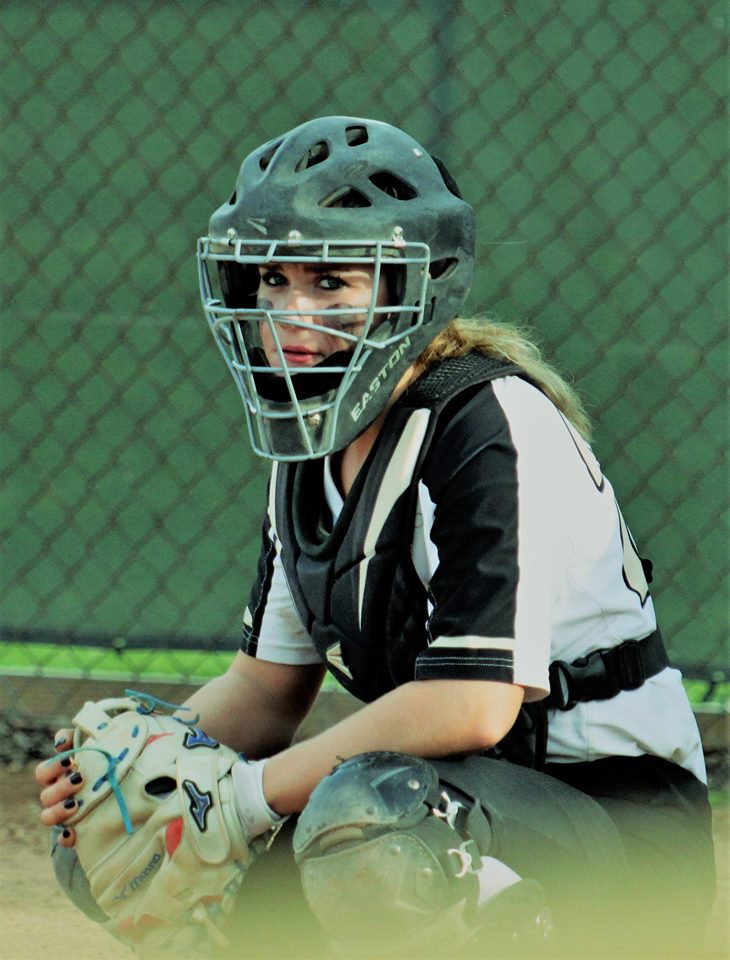 Lebanon knocked in six runs in the third on its way to a 9-1 victory over Tri-West Hendricks on Saturday. Courtney Welborn, Payge Redman, Jenna Weaver, Sarah Tribby, Lexi Puckett, and Payten Redman all contributed in the big inning with RBIs.
Lebanon got things started in the first inning. An error scored one run for Tigers.
Lebanon scored six runs in the third inning. The big inning was thanks to singles by Redman and Weaver, a triple by Puckett, by Redman, a groundout by Tribby, and an error on a ball put in play by Welborn.
Abigail McPherson was the winning pitcher for Lebanon. She surrendered one run on five hits over seven innings, striking out five.
Maddy Dickson took the loss for Tri-West Hendricks. She surrendered zero runs on one hit over two and two-thirds innings, striking out one and walking zero.
Hannah Forrest started the game for Tri-West Hendricks. She allowed seven hits and six runs over two and a third innings, striking out one and walking one
Lebanon Tigers Varsity tallied 13 hits on the day. Jada Folden, Weaver, Welborn, and Redman each collected two hits to lead Tigers.

Girls 8th Grade Basketball vs. Tri West A Team Only

Girls 7th Grade Basketball vs. Crawfordsville A Team Only