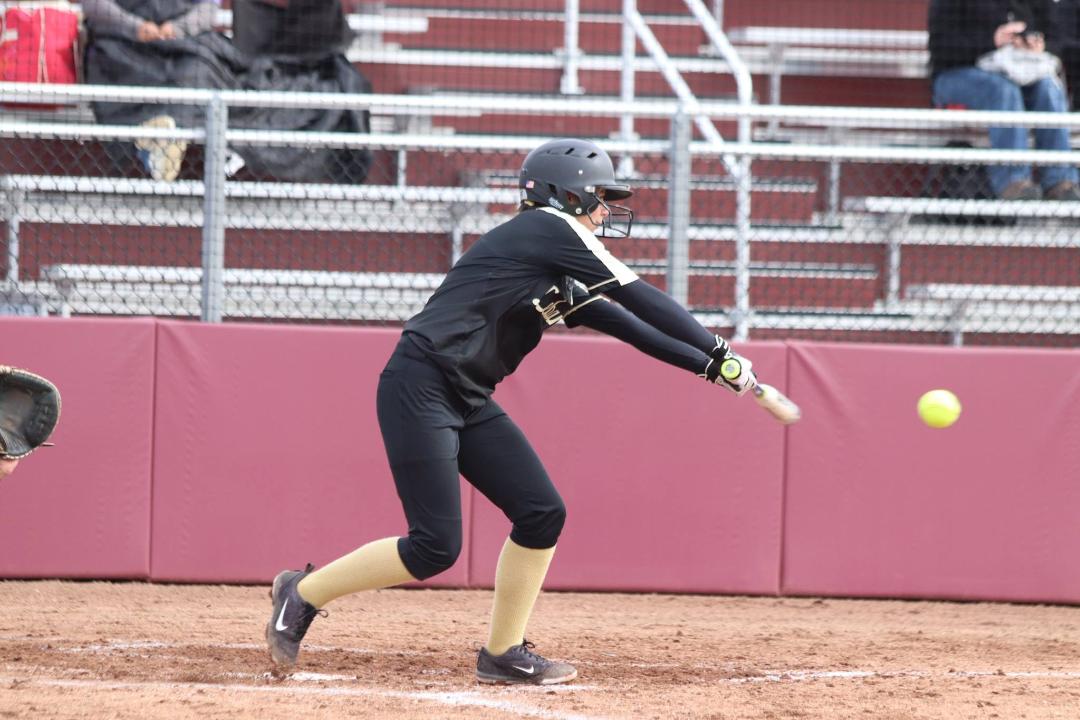 Lebanon Tigers Varsity snagged a late lead and defeated Crawfordsville 9-3 on Tuesday. The game was tied at three with Lebanon Tigers Varsity batting in the top of the fifth when Josie Hollingsworth homered on a 1-1 count, scoring three runs.
Lebanon got on the board in the first inning when Payge Redman singled on a 0-1 count, scoring one run.
Tigers notched three runs in the seventh inning. The rally was led by singles by Lexi Puckett and Payten Redman.
Courtney Welborn led the Lebanon Tigers to victory in the circle. She surrendered three runs on seven hits over seven innings, striking out eight and walking zero.
O Barnett took the loss for Crawfordsville. She went seven innings, allowing nine runs on 16 hits and striking out two.

Josie Hollingsworth went yard in the fifth inning to break the game open..